A content writer with over a decade of experience. If you need high-quality content with SEO best practices included in a way the reader won't even notice; I'm your girl! 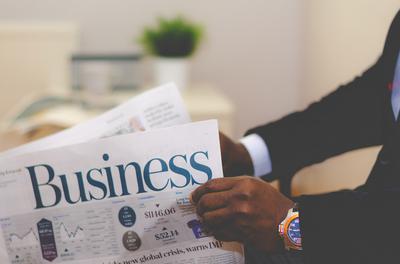 I’ve been spending a lot of time thinking about how little journalism has changed since its inception. Articles are written, the news is conveyed, and we move on to the next assignment. This isn't enough anymore and we need to change, now. 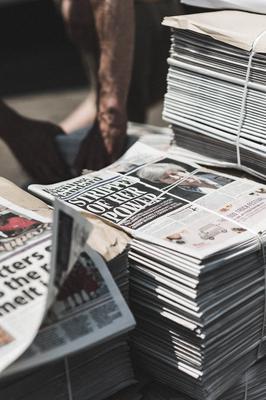 Will History Repeat Itself In 2020?

The 2020 election is still well over a year away but we’re already being inundated with candidates officially announcing their intentions to run as the Democratic nominee. This could split the party yet again. Will history repeat itself? 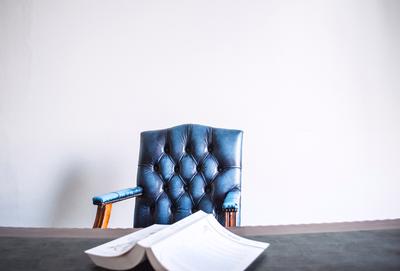 The Mueller Report And Impeachment

By now it’s all over the headlines that Robert Mueller has handed in his final report, signaling the end of the investigation into Trump’s campaign ties with Russia. Understandably people are riled up on both sides of the party lines. 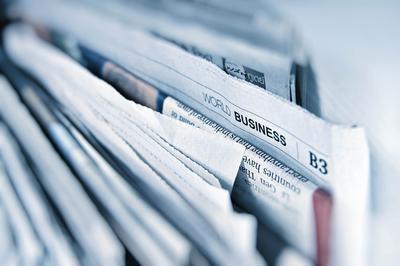 Tit For Tat Politics Only Hurt Us More

We’ve had a lot of examples lately of the right and the left going after each other in perceived victories for each side. Jussie Smollett’s case seemed to be something the right could hold in the faces of the left, and the left has their own stories to throw right back. 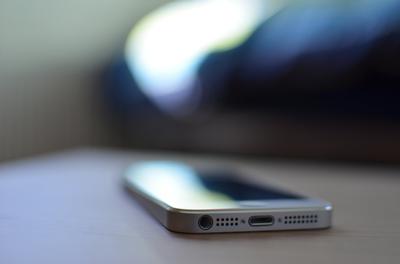 A hot topic online and off this week has been the proposed budget presented by Secretary of Education Betsy DeVos, which proposed cutting all federal funding to the Special Olympics program garnering harsh backlash in the media. But was the backlash deserved? 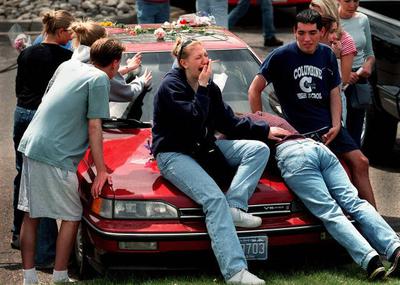 Columbine: 20 Years Later, We’re Still Getting It All Wrong

The 20th of April will mark the 20th anniversary of the school shooting that shocked an entire nation. Students of the Littleton, Colorado school running to safety with their hands in the air played out on the news live, and then over and over as the story spread.

Kristi Noem being banned from the Pine Ridge Reservation belonging to the Oglala Sioux Tribe has made national news both due to its connection with the Keystone XL pipeline, and its unprecedented nature. 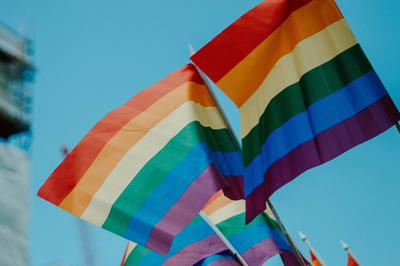 On June 14-17th in the Orlando area, there is a conference planned entitled “Make America Straight Again.” Revival Baptist Church’s Paster Patrick Boyle has been announcing and promoting the event on social media platforms, including YouTube.
Close ✕